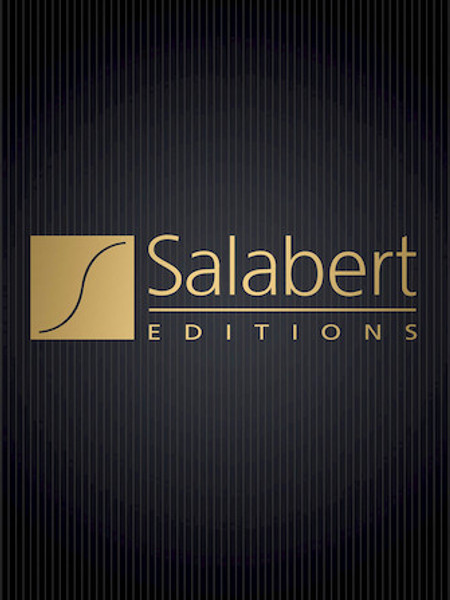 Henri Casadesus was passionate about early instruments, as we know from a number of photographs showing him with viola d'amore, the subject of a manual he wrote entitled Tecnique de la viole d'amour. The Concerto en Ut mineur was first published in 1947 by Mica Salabert. The first edition gives the so-called “original” part for solo violocello together with the score which, according to the preface, has been adapted for viola or cello or violin by Casadesus. However, stylistic analysis of the piece, together with some musicological research carried out after the appearance of the first edition reveals that the “original” version for violoncello, onwhich the adaptation was supposed to be based, cannot be attributed to Johann Christian Bach, but is rather a work imitating his style written two centuries later. In spite of this, Concerto en Ut mineur encountered considerable success and continues to be studied and performed by both violinists and violoncellists today.

Bach - Concerto No. 3 in D Minor for Two Violins and Piano by Spiering

Mendelssohn - Sonata in C Minor for Viola and Piano

Jean-Chrétien Bach - Concerto in C Minor for Viola and PIano

Handel - Concerto in B Minor for Viola & Piano