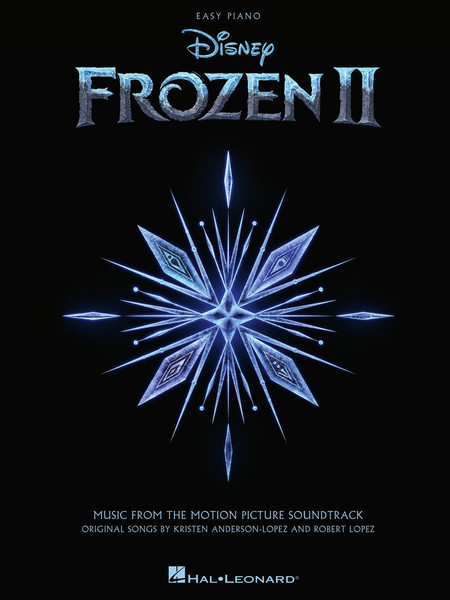 The sequel to the uber-popular Disney film Frozen is here, and the soundtrack features more songs from Robert Lopez & Kristen Anderson-Lopez. Our matching songbook includes eight pages of fantastic color scenes from the movie, the new breakout song “Into the Unknown,” a continuation from the first film: “Reindeers Are Better Than People,” and 6 more new songs: All Is Found • Lost in the Woods • The Next Right Thing • Show Yourself • Some Things Never Change • When I Am Older. This edition features arrangements for easy piano with lyrics.

(Everything I Do) I Do it For You (from Robin Hood: Prince of Theives) for Piano Solo